How uncaught exceptions are handled

In our discussion of unchecked exceptions, we mentioned that when these exceptions are not caught in a try/catch block, then what you often see in practice is Java print the exception stack trace and then terminate your program. In reality, this is a simplistic view of what happens, and we'll look in more detail here.

The specific procedure is as follows. When an uncaught exception occurs, the JVM does the following:

The dispatchUncaughtException method, in turn, calls the thread's getUncaughtExceptionHandler() method to find out the appropriate uncaught exception handler to use. Normally, this will actually be the thread's parent ThreadGroup, whose handleException() method by default will print the stack trace.

However, we can actually override this process for an individual thread, for a ThreadGroup, or for all threads, as follows:

Thus, the full process used to determine which uncaught exception handler is called is shown in Figure 2 below: Figure 2: Process by which Java decides on which uncaught exception handler to call for a given thread. 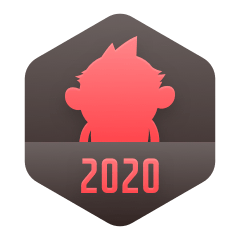 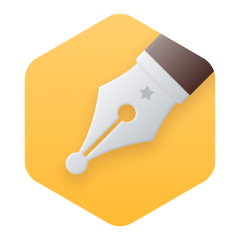